Seven strangers shipwrecked on mysterious Circle-X Island band together to defend a dying village from an ancient reawakening evil.

Of course I appreciate your support, feedback, and reviews!

This was a spur of the moment decision to write, and I never had written so much as a complete short story that I can recall. In fact, the source material was in service of a role-playing adventure I was designing. My background is in game design and entertainment, so this was not unusual. But, as I continued to develop the concept I realized I was much more interested in the story than the game.

I woke up November  1, 2014 to an email from NaNoWriMo telling me it was time to start writing my novel. It was the first day of National Novel Writing Month.  This event and organization had captured my imagination not long before, and I stuck my name on their mailing list.

Humans can write a novel in a month?

Well, if someone out there can legitimately pen a novel in a month (50,000 words — not War and Peace, but it still counts,) I figured I could do it in two or three. I already had a solid outline, characters, and the feedback from running beta tests of my game concept. That left only having to learn the entire craft.

Many revisions later, including a professional content edit, and at least a year down the road, I figured it was done enough. I could open to any page and not actively cringe. People I don’t know have bought, read, and liked it. Weird, but I have to say it’s been more successful than I expected.

It’s published under a pen name, Archer Diman. The letters share an eerie similarity to those in Eric Hardman. I wanted to be able to experiment with the self-publishing process without using my professional name, and also to insulate the feedback from anyone who might know me and have a bias. This has worked out really well!

My experience with Amazon publishing has been mixed, but mostly positive. This book has been atop numerous Amazon lists in the US and UK, like #1 Young Adult Steampunk. Yet that status is entirely tied to Amazon promotions that I can only run once a quarter. In between promotions it seems invisible, languishing. Getting it up and running was super easy, though, and their publishing experience itself has been solid. It’s even available in on-demand paperback.

I’ll put out a second edition sometime this year with a new cover, dedications, etc. If there’s ever demand, I’ve a couple more short novels in mind for this cast and location, too.

I’ve written way better short stories and an epic fantasy novel since, but you only get one first novel. It was never going to be my best unless it was the last. 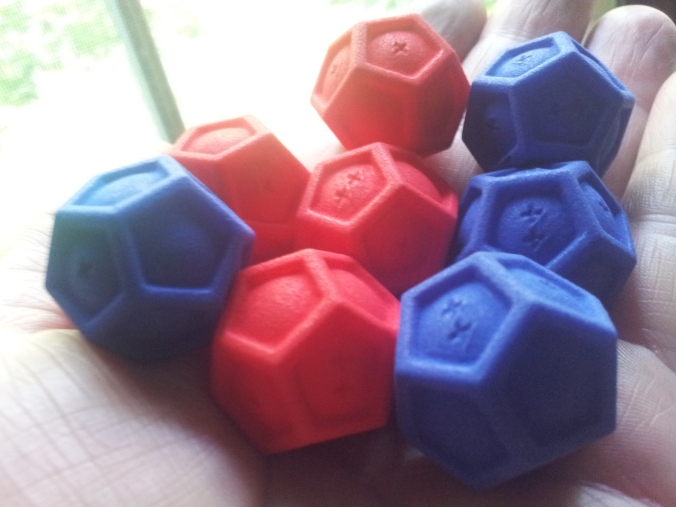 Here are some 3D printed 12 sided dice I designed in Maya for a game I’m working on. There are custom symbols on the dice, rather than numbers, to support the gameplay. Hence the need for 3D prototyping. 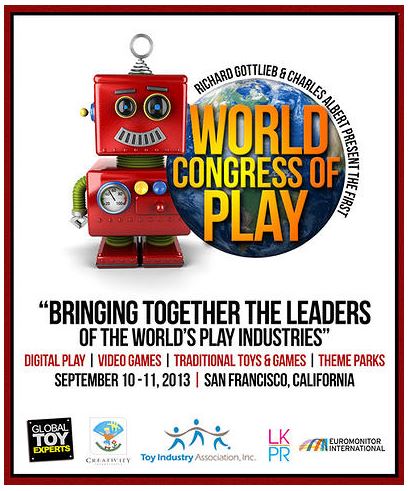 I am excited to be participating on a panel at the first ever World Congress of Play in San Francisco in September! More details as I can share them, but I’ll be representing digital gaming – this is gonna be fun!

Over here in the “About” section you can check out some highlights of a fun career in digital media: https://hardmancreative.com/about/

The Framers Were Gamers

Here’s a Gamasutra blog post from a couple years back examining the US Constitution as a game design document. It was featured by the editors for the day, and I’ve recently proposed it as the theme for an hour talk at this year’s Game Developers Conference Online. Looking to have some fun for that with a road trip from Boston to DC to conduct primary research and get pics and vids to support the presentation with historical background materials.